Posted by sumner lifeboat crew on Apr 20, 2021 in Sumner Lifeboat News | No Comments 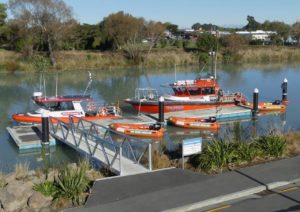 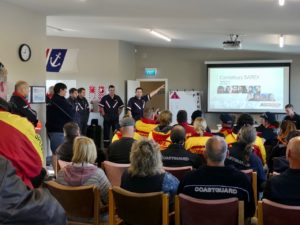 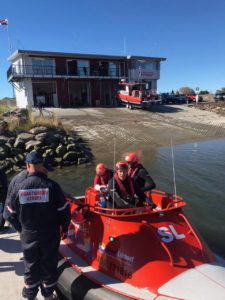 Sumner Lifeboat volunteers onboard Blue Arrow Rescue and Hamilton Jet Rescue were involved in the search exercise, plus we provided radio comms support for Coastguard at Sumner base.

It was a very worthwhile exercise – an excellent opportunity to meet and work alongside crew from other Coastguard units and other agencies.

Many thanks to Coastguard North Canterbury for their hospitality and to everyone who helped organise the event.